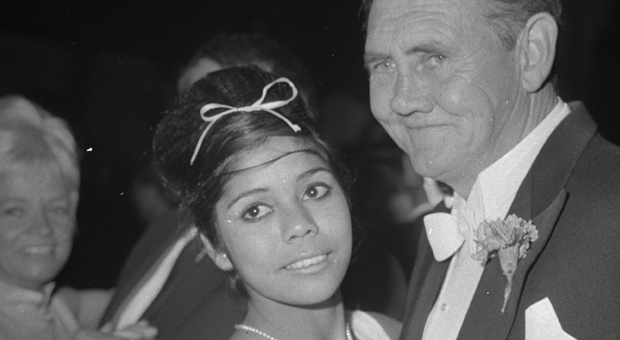 The headquarters of the Foundation for Aboriginal Affairs on George Street was opened in October 1966. In addition to providing welfare support for Aboriginal people migrating to Sydney from regional areas of NSW, the George Street shopfront was a focal point of a growing Aboriginal and Torres Strait Islander community in Sydney. It was a popular venue for community functions, dances and concerts.

Social events featured Aboriginal musicians based in Sydney, such as Jimmy Little, the Silver Linings and Black Lace. The Foundation also provided a social and political platform for Charlie Perkins, Chicka Dixon and others to agitate about issues including the 1967 Referendum and land rights.