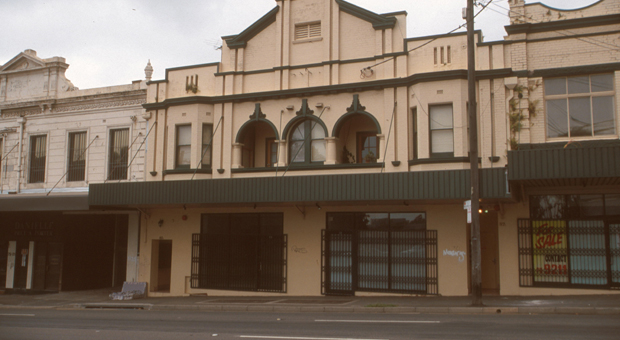 The Empress Hotel on Regent Street was frequented by Aboriginal and Torres Strait Islander people from the 1940s through to the 1970s. Although it was a place where Aboriginal people were able to drink and socialise freely, it was also a site for heavy handed police action. Aboriginal activists who began to record police harassment at the Empress created the foundations of the Aboriginal Legal Service in 1970.