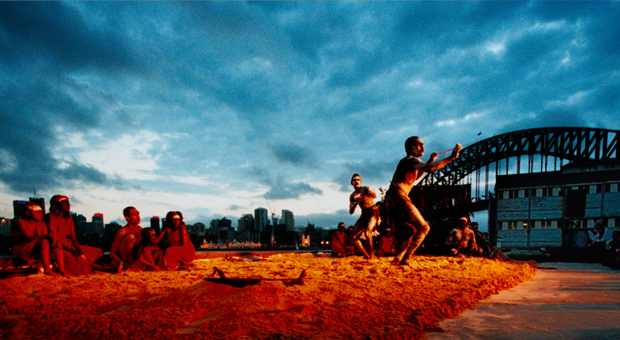 Stephen Page became the artistic director in 1991, in collaboration with his brothers David and Russell.

Under the guidance of the Page brothers, Bangarra developed a uniquely modern style, fusing contemporary techniques with traditional song and dance. Bangarra is an important artistic force in the reconciliation and Aboriginal rights movement as well as an ambassador for Australian performance internationally.