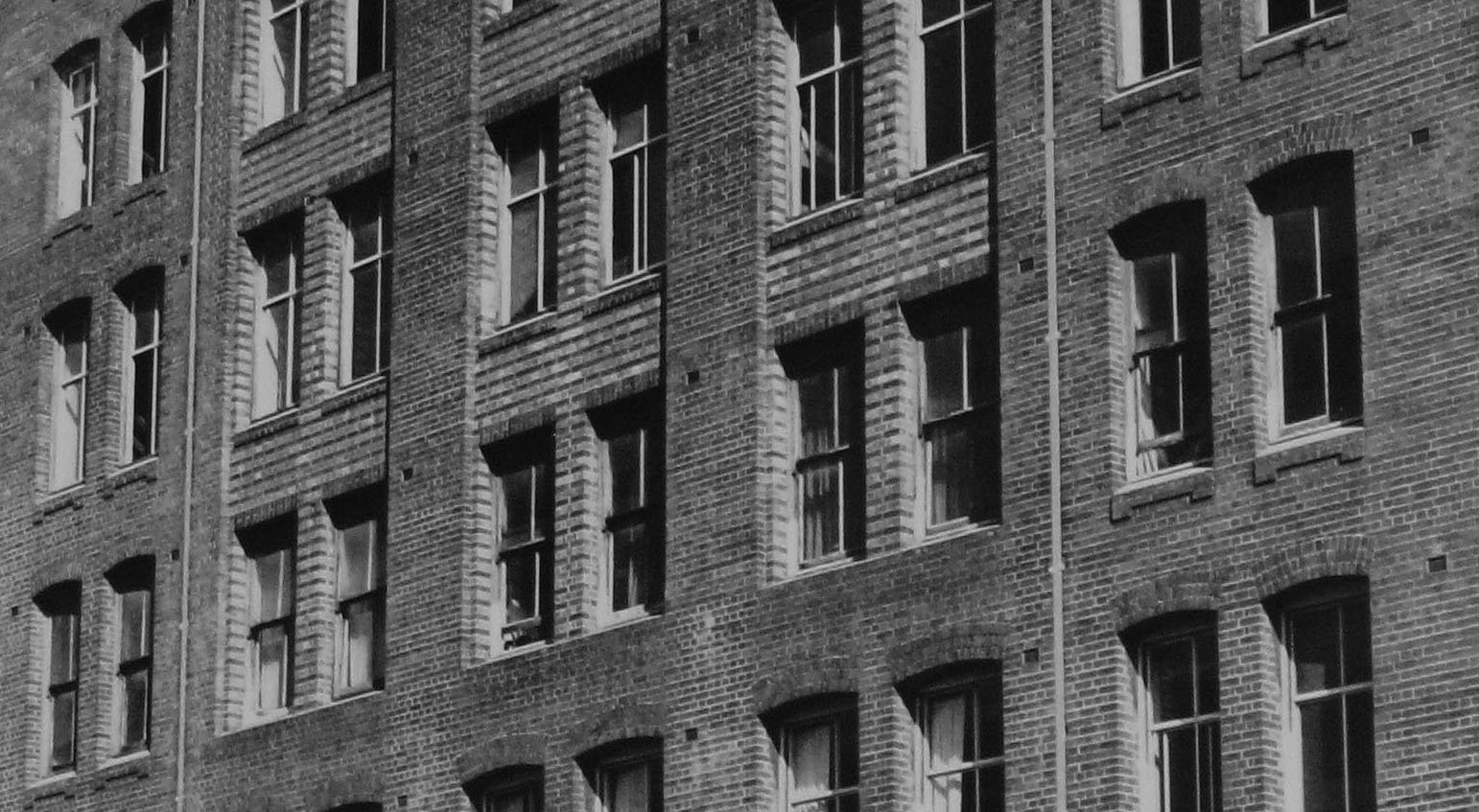 During the 1970s, the Australian art world and the broader public became aware of the contemporary practice of painting and other artistic expressions of traditional Aboriginal culture, particularly among the desert artists of central Australia. Drawing on the pervasive colonial view that ‘real’ Aboriginal culture is unchanging, this contemporary art was often interpreted as ‘traditional’ and authentic.

By contrast, Aboriginal artists working at the same time with European art styles, and often depicting the politics and experience of being an Aboriginal person in urban and regional Australia, were dismissed as inauthentic, and were not displayed in any non-Aboriginal exhibitions. Even though desert art was a contemporary and evolving practice, the ‘authenticity’ view of Aboriginality still locked urban Aboriginal artists out of the mainstream art world. The Artspace Gallery was key in helping to change this view.

In 1983, the Artspace Gallery opened at 11 Randle Street, Surry Hills, near Central Station. It was run by artists as a space for emerging contemporary and experimental artists who were unable to get their work exhibited at the larger commercial and state-run galleries. At the same time, through the advocacy work of Aboriginal people such as Gary Foley and Chicka Dixon, the Federal Aboriginal Arts Board was persuaded to support emerging urban Aboriginal artists.

In September 1984, the Artspace Gallery hosted Koori Art ’84, the first exhibition to focus on emerging Aboriginal artists, largely from an urban context. It was supported by the Aboriginal Arts Board and featured 25 artists and over 50 works, including paintings, batik, linocuts and sculpture. The artists were all of those whom the curators could find who were working with Europeanised styles of art at the time. They included art students from the Eora Centre at Redfern, their teacher, Gordon Syron, and a number of others who were working more or less in isolation.

The Koori Art ’84 exhibition was important in fostering urban Aboriginal art as a movement. It launched and provided critical impetus to the careers of now-acclaimed artists such as Tracey Moffatt, Fiona Foley, Michael Riley and Gordon Syron. Exhibition curator Vivian Johnson later reflected that the lasting legacy of the exhibition was not so much ‘in introducing urban Aboriginal art to the waiting world, but in introducing a key group of Aboriginal artists to one another.’

Several years later in 1987, a number of these artists formed the Boomalli Aboriginal Artists Cooperative to provide an exhibition space and meeting place for contemporary urban and regional Aboriginal artists. Over the next decade, Boomalli helped cement urban Aboriginal art as a legitimate artistic movement, and continues to be a staunch advocate for a wide range of Aboriginal artists in NSW.

The Artspace Gallery fostered the early development of the urban Aboriginal art movement. The same year as Koori Art ’84, the gallery showed the Pictures for Cities exhibition featuring then little-known Aboriginal photographic artist, Tracey Moffatt, and was involved the following year with Two Worlds Collide, which featured many of the Koori Art ’84 artists. In subsequent years it exhibited Urban Koories (1986), the travelling exhibition A Koori Perspective Tour (1990), and also included urban Aboriginal artists in other exhibitions.

In 1992 Artspace Gallery moved to its current home at the Gunnery Building in Woolloomooloo, where it continues to support and feature Aboriginal artists.

The author wishes to acknowledge the assistance of Artspace in providing access to material from their archive.

About Us, Artspace, accessed 20 August 2017 <https://www.artspace.org.au/about/about-artspace/>