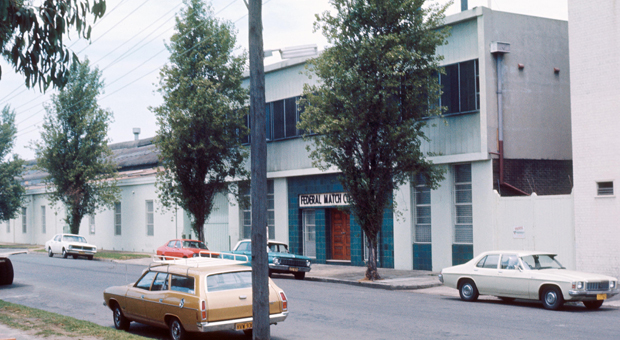 Sydney has long been a magnet for Aboriginal and Torres Strait Islander people seeking work opportunities, shelter and connections with community and family. Many worked in private industry in Sydney’s southern suburbs.

Aboriginal women living in South Sydney worked for the Federal Match Factory in Alexandria, which was affectionately known as Wellington Matches because so many of the Aboriginal workers were originally from the NSW country town of Wellington.