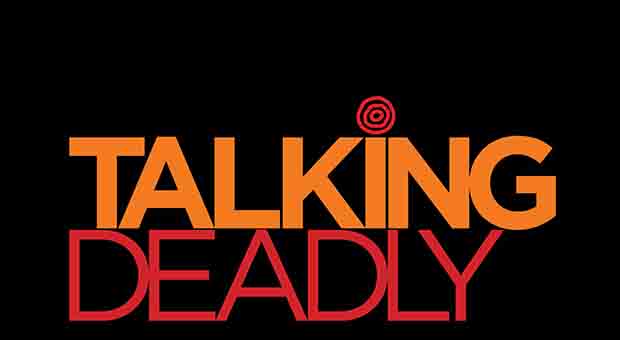 Talking Deadly at the State Library of NSW

This year marks the 250th anniversary of Cook’s arrival in Kamay (Botany Bay). Many Australians today can recite the story of this historic event, but our perspectives on the figure at the centre of it differ greatly.

For this special Talking Deadly series hosted fortnightly by Travis De Vries, and presented by the State Library of NSW, we will hear from artists whose work responds to this anniversary and to Cook’s legacy from a First Nations perspective. The artists in conversation with Travis have contributed artwork to the Library’s Eight Days in Kamay exhibition and Boomalli’s Not Young or Free! exhibition.

For the first event of the series, Travis talks about his artwork Tear it Down, a digital drawing acquired by the Australian Museum which depicts Aboriginal activists pulling down the Captain Cook statue in Hyde Park. The artwork forms part of a graphic novel study. In his artist’s statement, Travis says: ‘In this work I mirror historic images of the statue being vandalised, as well as the planting of the American flag at Iwo Jima to question who are the heroes? Is it those who construct narratives where colonial progress is good or those who tear down the false history and shine a light on the oppression of a people.’  There will be a Q&A after the talk.