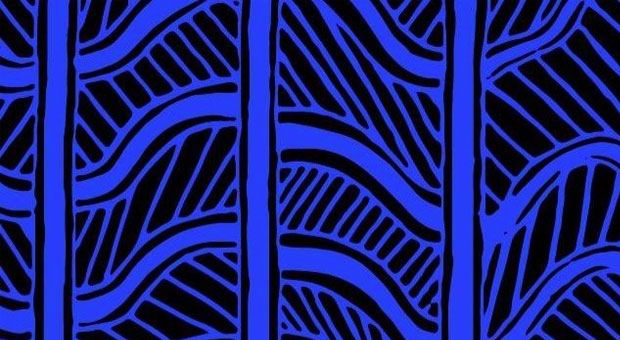 You’re invited to join ‘Black Stories Matter’, a 4-part webinar series bringing together media researchers, historians, former policy makers and members of the growing cohort of Aboriginal journalists whose work is disrupting the patterns of the past. The series is presented by the Indigenous Land and Justice Research Hub, CAIK & FASS, UTS.

The resurgence of the #BlackLivesMatter movement in Australia and around the world has prompted a cultural reckoning—not least within the media. Drawing on a study of 45 years of news media reporting of Aboriginal activism, this seminar series poses the question: is the media failing in the way it tells Aboriginal stories? How can the media more effectively and fairly represent Aboriginal political worlds? What does the shift from print to online and social media mean for Aboriginal stories? In this Zoom seminar series, we bring together media researchers, historians, former policy makers and members of the growing cohort of Aboriginal journalists whose work is disrupting the patterns of the past, to discuss these questions.