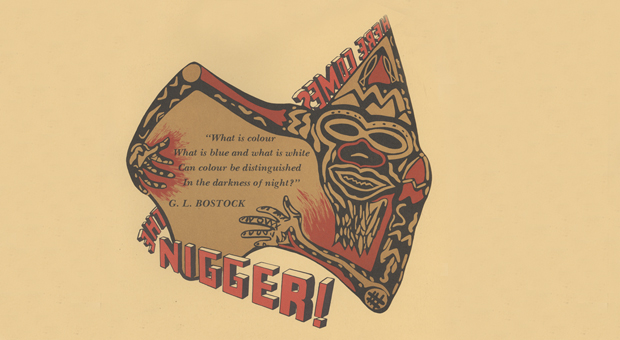 Black Theatre was an Aboriginal-run theatre company established in 1972 in response to the emerging land rights movement. It started on Regent Street in Redfern but later moved to Cope Street, next door to Radio Redfern.

Black Theatre offered workshops in dancing, writing and acting, and also performed plays authored by Aboriginal playwrights. Although it wound up in 1977, Black Theatre laid the foundation for a wellspring of creative expression within Sydney’s Aboriginal community.