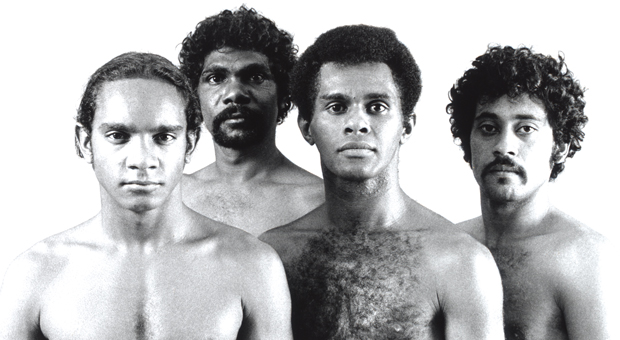 The Aboriginal Islander Dance Theatre was established in 1975 as a full-time training program to encourage Aboriginal and Torres Strait Islander people to take up professional dance. It launched the careers of many dancers and performers, and raised the profile of Aboriginal dance on the international stage.

Under the guidance of the founding Director, American-born Carole Johnson, the Aboriginal Islander Dance Theatre was based at St James Church Hall in Glebe. It was both a training school, teaching traditional and contemporary dance styles, and a performance company.

Following the departure of Johnson in 1989, there was a greater focus on performance. Raymond Blanco was appointed as the first Aboriginal Artistic Director of the dance company in 1991, with performances continuing until the late 1990s.