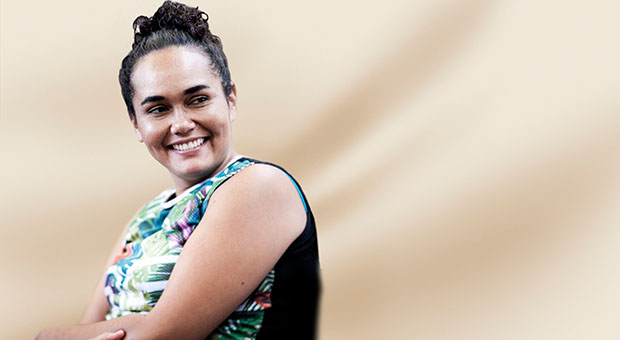 Tash and her Dad have hit the road – they’re going home to country, where the sky is higher and the world goes on forever. It’s a long way from the wide streets and big old houses of Tash’s childhood, back when she was a black face in a very white suburb. Dad still thinks he’s the King of Cool, but he’s an old fella now. It’s time for Tash to take him home.

An ILBIJERRI Theatre Company production in association with Belvoir & Sydney Festival. Indigenous theatre at Belvoir supported by The Balnaves Foundation.