The light of day: J W Lindt photographs at RAHS 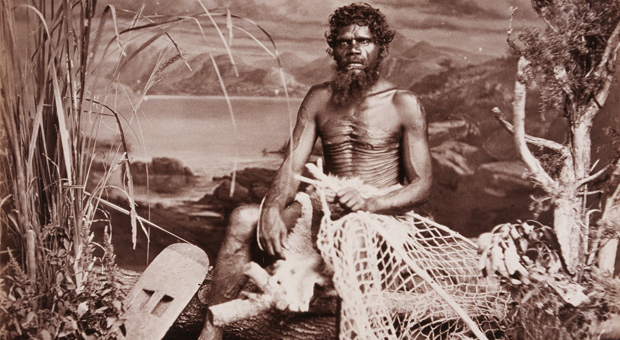 In 2004 the Cullen family purchased an album of the photographs at auction in London and donated it to the Grafton Regional Gallery. They wanted to restore some dignity to the Aboriginal people in the photographs by identifying who they were as individuals rather than as archetypes.

The journey to identify the photographed Aboriginal individuals and their descendants was documented in the ABC Australian Story program The Light of Day aired in February 2013.

Grafton Regional Gallery, its Foundation, and the Royal Australian Historical Society are presenting a series of events at History House, 133 Macquarie Street, Sydney, to promote further research into the images.

Further information, visit the events page on the RAHS website.